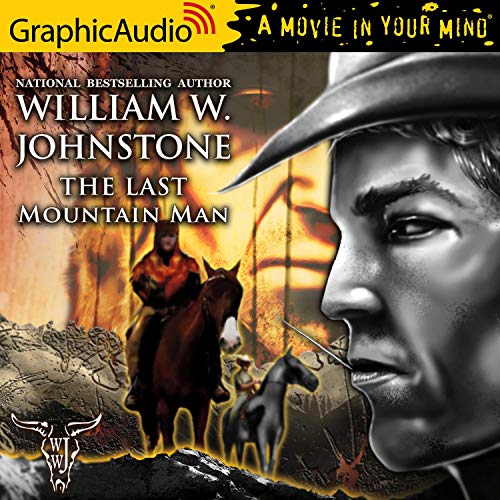 From his Missouri farm, the boy traveled west. In his hand was a Navy Colt given to him by Jesse James. By his side was the old mountain man named Preacher, who would teach young Smoke Jensen everything he needed to fight like the devil and die like a man.

And in his heart...was vengeance.

His enemies destroyed everything he'd ever loved.

But they made one mistake.

What listeners say about The Last Mountain Man [Dramatized Adaptation]