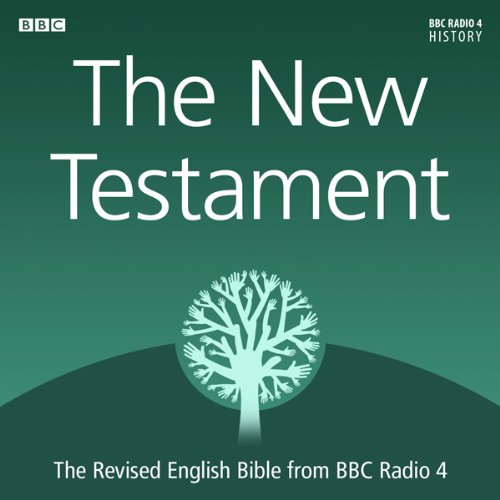 The readings were part of BBC Radio 4's series of 341 daily episodes of the Bible, broadcast in 1991 and 1992. Abridged by Anthony Kearey.

The New Testament: These abridged readings of the New Testament are taken from the 1989 Revised English Bible, which was translated directly from the original Hebrew, Aramaic, and Greek into modern English to produce a Bible that was at once accessible and authoritative.

What listeners say about The New Testament: Paul's Letters to the Galatians, Ephesians, Philippians, Colossians, The Thessalonians and Timothy