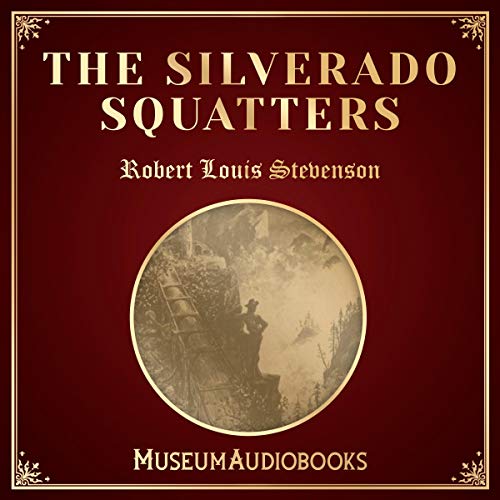 The Silverado Squatters is Robert Louis Stevenson's travel memoir of his 1880 honeymoon trip with his bride and her son Lloyd Osbourne to Napa Valley, California. On May 19, 1880, he married Fanny Vandegrift, and they decided to spend their honeymoon in a three-story bunkhouse at an abandoned mining camp called "Silverado" in the Mayacamas Mountains. They stayed there for two months during the summer. The book offers fascinating historical views of late 19th-century California. The author visits a petrified forest, encounters some wine growers - including the first wine grower in Napa Valley - and meets various colorful characters during their rustic yet romantic honeymoon.

What listeners say about The Silverado Squatters