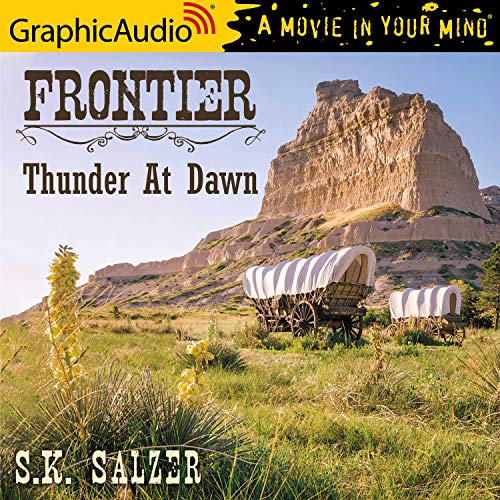 The epic saga of the heroic pioneers who struggled and fought, lived and died, to stake their claim on the untamed American frontier....

Western Missouri. Former army scout Jack Gregory returns from battle to a homestead in ruins. A wanted man with no place to go, he chooses an even deadlier career - as a scout for General George Armstrong Custer. Under a new name, Jack serves bravely in the Seventh Cavalry. But when Custer’s disastrous leadership ends in devastating slaughter, Jack sets off to forge his own destiny. Winning a small ranch in a card game, he hopes to settle down and live a peaceful life. But with the Cheyenne nation rising up to defend their land - with nightly raids on innocent settlers - there can be no peace for a scout like Jack.

Only a man of his experience is skilled enough to infiltrate Cheyenne territory. Only an outcast with nothing to lose is crazy enough to face their war chief - man to man, one on one.

Warrior or peacemaker, friend or enemy, Jack Gregory is among the breed of courageous men and women who risked their lives for freedom, justice, and a dream. This is the story of America.

What listeners say about Thunder at Dawn [Dramatized Adaptation]