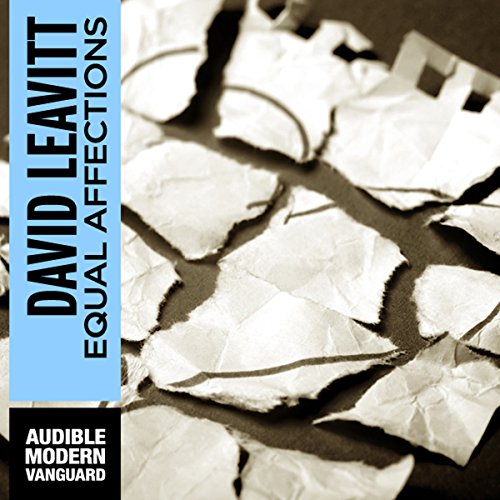 An elaboration of some of David Leavitt's early stories, Equal Affections - his second novel - is about the family of a woman, Louise Cooper, who is dying of cancer. The family has other problems: Nat, Louise's husband, is having an affair; her daughter April, a lesbian with a thriving career as a singer, finds herself pregnant; and her son, Danny, also gay, is worried about his lover's commitment to him. Leavitt's novel is a rich delineation of family life in all its complexity at the end of the 20th-century.

"Leavitt is able to demonstrate his . . . talent for empathy, his ability to write persuasively about highly emotional issues." (New York Times)
"In understated, perfectly targeted prose, Leavitt illuminates the ordinariness of his characters, giving them and their sorrows and joys a long-lasting afterglow." (Publisher’s Weekly)
"A compassionate, moving work." (Library Journal)

What listeners say about Equal Affections

A woman reading a male author's story absolutely brilliantly. Voices are remarkable except for the masculine characterisations which tend to sound a bit too similar. But I recommend it wholeheartedly. Full of heart and compassion. What a second novel!