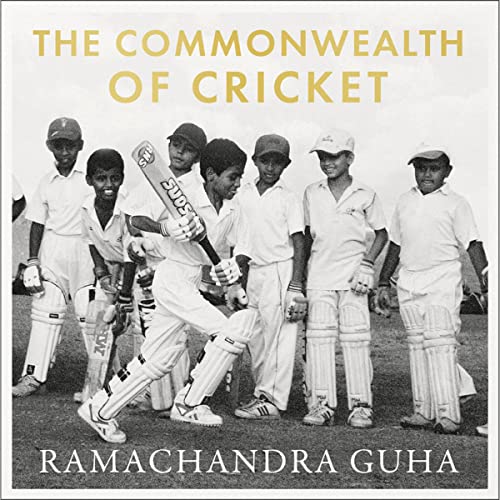 The Commonwealth of Cricket

When Ramachandra Guha began following the game in the early 1960s, India was utterly marginal to the world of cricket: the country still hadn't won a Test match overseas; by the time he joined the Board of Control for Cricket in India, fifty years later, India had become world cricket's sole superpower.

The Commonwealth of Cricket is a first-person account of this astonishing transformation. The book traces the entire arc of cricket in India, across all levels at which the game is played: school, college, club, state, country. It presents vivid portraits of local heroes, provincial icons, and international stars.

Cast as a work of literature, The Commonwealth of Cricket is keenly informed by the author's scholarly training, the stories and sketches narrated against a wider canvas of social and historical change. The book blends memoir, anecdote, reportage and political critique, providing a rich, insightful and rivetingly readable account of this greatest of games as played in the country that has most energetically made this sport its own.

What listeners say about The Commonwealth of Cricket

My enjoyment of this book was completely spoiled by this awful reader who cannot pronounce Indian names even adequately.Every few seconds one is forced to cringe at a particularly egregious mistake.

An ode to the Cricket Romantic

I was bowled over ...superb as expected

one of the best I have heard in recent time about the wonderful game of cricket. full of information...trivia.it definitely is a treat for a cricket lover...hats off Mr Guha !

Gold dust for all cricket buffs

Apart from pronunciations of some of the iconic Indian names, this book encapsulates what cricket means to an ardent cricket lover.
It makes you fall in love with the game deeper and straightens perspectives like no other Indian book on cricket has done in the recent past