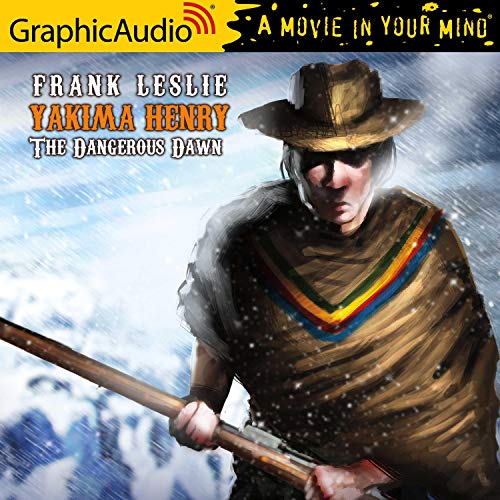 Half white and half Indian, Yakima Henry tends to mind his own business among folks who see him as little more than a savage. But when a man named Barstow - who's taking his dead daughter home for burial - is bullied by badmen, Yakima steps in. Barstow's daughter supposedly shared a secret with her father about the location of the loot her outlaw lover stole. Although he claims no knowledge, Barstow's become a wanted man. And so has Yakima Henry.

What listeners say about The Dangerous Dawn [Dramatized Adaptation]