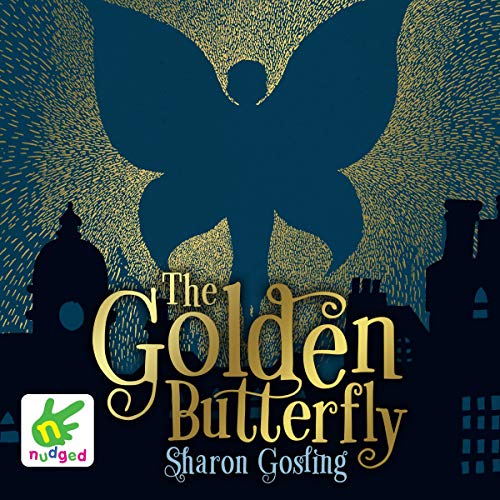 It's 1897, and since The Magnificent Marko dramatically departed the stage, no magician has come close to performing a trick as spectacular as The Golden Butterfly. With her grandfather gone, Luciana feels that the world has lost its wonder. Then the imposing leader of the Grand Society of Magicians appears, searching for something belonging to Marko, and Luciana is drawn into a world of danger and deception. As she battles to protect her grandfather's greatest legacy, can she distinguish reality from illusion?

A dazzling tale of bravery and friendship in this fast-paced historical adventure.

What listeners say about The Golden Butterfly