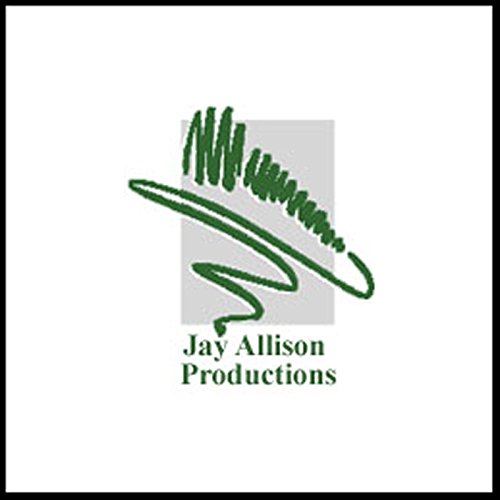 Animals and Other Stories

This radio series is a collection of short pieces reflecting on life, love, and death among the species. It contains monologues, montages, portraits, and dreams. Some are funny, some are strange, some enlightening, some sobering:

What listeners say about Animals and Other Stories

What would have made Animals and Other Stories better?

If any of it were actually based on facts about animals

Would you ever listen to anything by Jay Allison again?

I was annoyed and incredulous. This book's stories have nothing to do with facts or truths about animals. It is a hodge-podge of mostly unqualified people giving you opinions of what they think animals are like in ridiculously melodramatic language. (As an example, there was a super long drawn out story where some lady went to a slaughterhouse and heard the animals telling her that they were glad they were going to slaughtered so they could be eaten by her...????) If you want to hear a bunch of randos give you their impressions of how animals are in their heads, by all means purchase this book. If you actually want to learn anything interesting or real about animals, I suggest that you purchase something by an author like David Attenborough.

Not bad but not good

These are a batch of VERY short radio spots, a few minutes each. They were marginally interesting, but unimpressive.

Each piece in this collection is fulfilling on several levels: emotional, structural, descriptive, and thought-provoking. Each story's way of being told (as either meditation or reflection or monologue or dream) matches the mood and atmosphere of the particular animal in that story. I particularly liked the memories of the older horse, the reasoning and understanding of cattle, and the prayer of the man who provided a home for orphan cats.