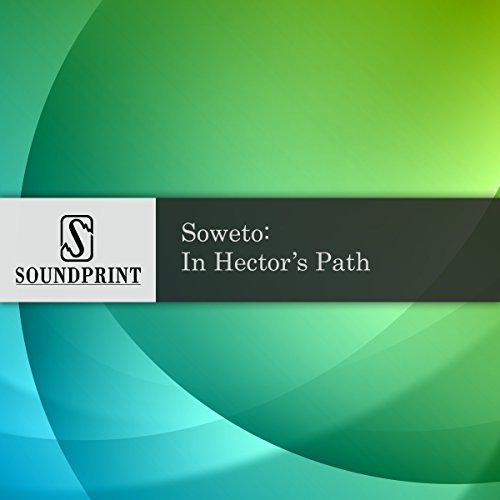 June 16, 1976 - Hector Petersen, a 13-year-old South African student is shot and killed during a massive demonstration to protest apartheid laws in South Africa. The photograph of the fatally wounded Petersen being carried from the scene appeared throughout the world and he became a symbol of the anti-apartheid movement. A generation later, June 16 is still a day of remembrance, particularly in Soweto, where Petersen was killed. Producer Gemma Hooley traces the path that several people close to the scene took after the Soweto uprising was finished.

Here are some related documentaries:
Across the Water: Journey to Robben Island, produced by Gemma Hooley and Susan Davis
Tuning into the Enemy, produced by: Judith Kampfner

What listeners say about Soweto